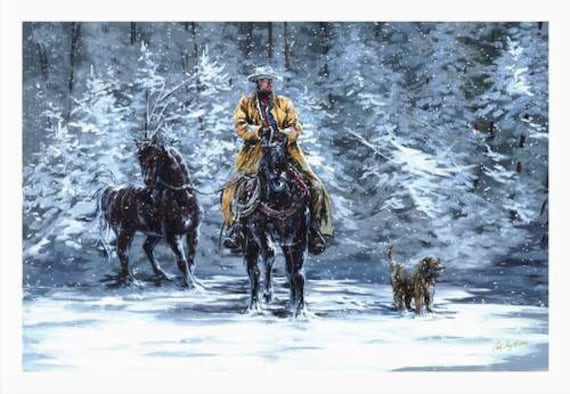 Since first coming to the sphere, one of the more prolific themes I’ve seen is that being a jerk will get the girl.  I’m not here to argue that this is not true because in many, many cases it undoubtably is.  A man who is unafraid to be arrogant and rude will be seen by women as more dominant and therefore more attractive.  A man that doesn’t have a care for all of the rules (especially her’s) is someone she will notice and, at the very least, be intrigued by.

What I have also noticed in reading these posts, is that many of the behaviors that are described as being caddish, mostly aren’t.  I understand why Heartiste, Ace and other writers describe these behaviors the way they do.  Frankly, the words used are the easiest and best way to convey their meanings.  It is quite clear to the men what is meant by jerk, et etcetera.  They don’t have to struggle in anyway to make their point clear about what women find memorable or attractive in many dominant men.  Also, learning to be comfortable being what many men (and a lot of women) would consider to be a jerk is part of the journey a man must go through to grow into himself.

Here is what bothers me about the description jerk (or other word of choice).  Much of what is described is very, very far from rude or bad behavior from a Man.  A Man can be civil yet still terribly blunt.  This is not brutish behavior.  A Man has a mission and if people are a hinderance in completing that mission, he will have to do what must be done to either move these people out of the way or recruit their help.  A man doesn’t do that by being nice.  He does it by leading and leaders do not waste their time or the time of others being anything more than civil.  If feelings get hurt, then they get hurt.  That does not make this man wrong or even rude.

The word jerk and any of it’s synonyms are used by feminists today in an effort to rein in these men who would be leaders.  Who would dare to be masculine and who are not going to allow some hurt feelings stand in his way.  This is why it bothers me to see these words used to describe the process in becoming a better man.  They are words that are rooted in feminist culture in an effort to control what they do not like and do not understand.  These are words that anyone in my generation or younger would avoid behaving like at all costs because of the hurt feelings it would induce in others.  What I have a problem with is that using these words somehow teaches men that being masculine actually does equate to caddish behavior.  It teaches men that, not giving women exactly what we say we want is somehow wrong or worse, arrogant and cruel.  It teaches Men that living their life on their own terms, with their own mission being their focus is misguided and hurtful to others.  This couldn’t be farther from the truth.  This is what a Man does with his life.  This is what masculinity is.  We should not be painting masculinity in the same light that feminism would and has painted it.

To put this another way, in terms of Game, what is going on here is that using these words is playing into their frame.  It is playing into the frame of feminism that this is rude and unacceptable behavior towards others when it is not**.  It is not rude to choose not spend money on a woman whom you deem unworthy.  It is not rude to cut off a phone call with someone who is blatantly wasting your time, especially when civility is not working.  It is not rude to cut friends out of one’s life who would hold you back from accomplishing what you need to accomplish and it is certainly not rude to be very selecting when choosing a certain kind of woman to spend your life with.

Living this way is not being a jerk or an arrogant cad.  This is the life of a Man and it should not be painted in a bad light.

**Yes, of course there are actual jerks and cads out there getting plenty of women.  These are the men who are blatantly rude and even cruel and still go home with a lot of of girls.  Women will still find them more attractive than Mr. Nice Guy.  However, the man I speak about here, that Man who is his own person, who is civil yet unapologetic, this is the Man that women will find even more attractive and far more dominant than the actual jerk.  If men have to go through the actual jerk phase to come outside a better man, I understand that process (I don’t necessarily agree with it, but I get the logic behind it), but the two should not be conflated.

54 thoughts on “Being Your Own Man”