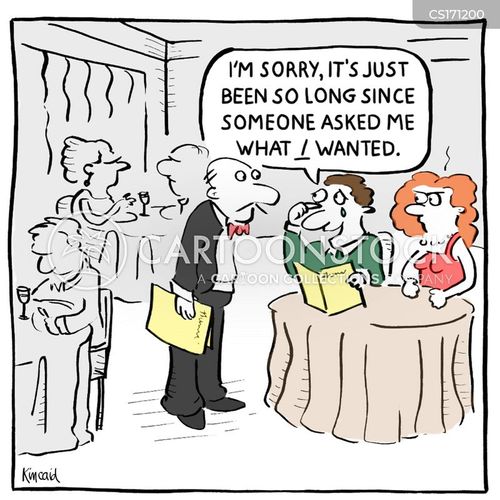 Mike Cernovich had a fantastic post up a few days ago that is a must read for men and women.  While he writes for men, I find that much of what he writes, when read between the lines (and directly) really applies to women as well.  Mr. Cernovich writes about The Look:

I learned how to tell if a man was dead by looking in his eyes. When living in Thailand and Vietnam, you learn how to spot the look.

The look is what an old man gives when a short-haired harpy leads him down the streets of Vietnam. The man glances around to see smiling, feminine women everywhere. He may even see an older man with one of those smiling women.

“What’s taking you so long,” he hears from her shrill voice.

Slowly a realization hits. A man has wasted his life serving an ungrateful nag. He could have had so much more. His soul leaves him.

To which Hawaiian Libertarian adds:

The Look is easily recognizable to those of us who managed to avoid developing it. It is the look of defeat, despair, submission and resignation to a life of suffering in subservience and complete subjection to another’s will. We can see it everywhere in this Brave New World Order of inverted gender roles, decimated families and general societal dysfunction.

But Keoni takes it further.  Mike’s post is about men and this look but Keoni’s post is important for men and women.  As he explains:

While Mike’s post is focused on The Look in the men he witnessed following their masters down the streets in South East Asia, I’m virtually certain their is a certain corresponding Look in the eyes of their women  masters leading them. It’s a look worse than the living death witnessed in their emasculated men’s face…it is the look of the bitter, contemptuous and perpetually unhappy shrew.

When women assume a leadership position over men, it hardens them. But the polarity of natural intersex attraction is based off of opposites complementing each other. Soft woman and hard man are the natural order. Hard woman and soft man is most unnatural…and the unnatural state is what causes the development of “The Look” in both sexes.

For men, while still extremely difficult, there is no better time to understand how and why to avoid living this hell.  I highly recommend reading the following posts as regards this:

They Can’t Hear You – Keoni Galt

Build to be happy – Vox Day

For women, Mike mentions in his article:

Don’t be in that 99%.  Don’t be that “bitter, contemptuous, and perpetually unhappy shrew.”  Now, some might be thinking, I’m not that bad.  I might do this some, but it’s not terrible.  Even if if your behavior isn’t that bad, it’s still bad.  Stop it.  There is no reason to be these things.  Understand that it is not up to your husband to make you happy. That is all on you.  You will never, ever reach that 1% depending on someone else for your happiness.  Learn to find it for yourself and start by looking at how you treat others, most especially your husband.

For you single women, find this happiness.  Men in that 10%, those that you will be most attracted to, will be looking for you.